Your Guide to an Exhilarating Provincetown Sailing Adventure 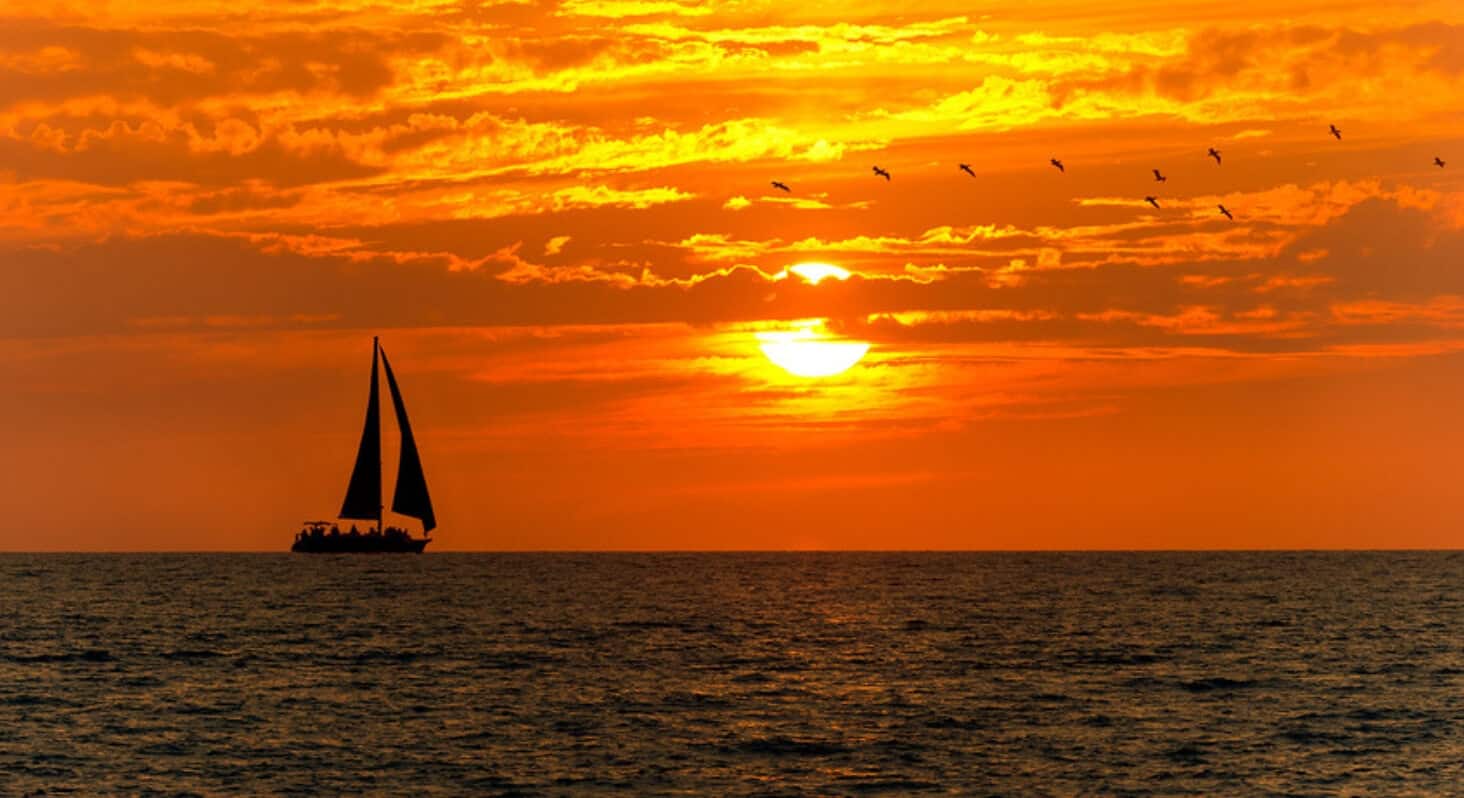 No Wind In Your Sails? Visit Provincetown, MA! 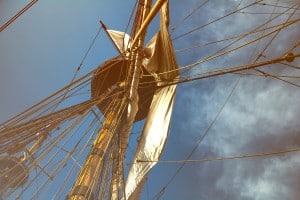 If you are considering, or even thinking about a vacation on Cape Cod, you need to put a sailing trip in Provincetown, MA on your list. Located at the very tip of the Cape, or what they call Land’s End, the Provincetown Harbor is set up for some of the most picturesque sightseeing in New England. Whether you are on a romantic getaway with someone special or you want to share your vacation with family or a group of friends, there is no place quite like Provincetown to make some of the best sailing memories in your life.

Of course, you might think of getting a ferry ride from Boston. However, a fast and jumpy trip will not compare to over two hours of tranquil sailing under the setting sun. Want to experience the magic of a full moon nighttime sail? Provincetown has it too!

You don’t need to know how to sail – just sit back and enjoy! 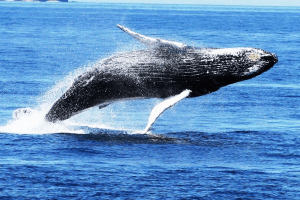 On a Dolphin Fleet tour

Whale Watching Season Is Officially On

Whale watching season starts April 1st, and the tours run through October. Doing a whale watch with Dolphin Fleet or Provincetown Whale Watches should become your Cape Cod tradition. You get to see fins, humpbacks and seals as well as the stunning skyline of Land’s End. Make sure you use plenty of sunscreen and take a camera to capture the magical moments of the trip. Videographers work on the boats as well, and you will be able to purchase a recording of the trip if you like. Private tours are available with Sea Salt Charters. 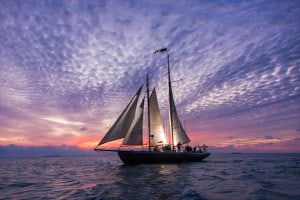 Schooner Hindu on a sunset tour

Bay Lady II and Schooner Hindu – two beautiful boats with a long history – sail the Provincetown Harbor every summer, usually starting May through mid-fall. Plan a Sunday mimosa brunch on a Bay Lady or watch the sun set on a Hindu. With a few  1.5 – 2 hour sails a day, both boats offer the picturesque views of  Provincetown skyline and Cape Cod’s dunes .  Both boats offer private charters for parties, weddings, memorials and personal groups. 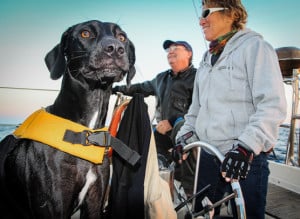 Delightful Time With Your Pups

In Provincetown, you can take your pups almost anywhere with you! Whale watching tour as well as the daily sails allow the dog on a leash, while some tours go an extra mile to accommodate your four-legged friend. Dog Gone Sailing Charters. The tour allows you more flexibility and sails to Long Point where you can come ashore for a picnic or swim off the back of the boat. 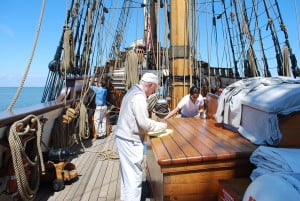 If You Are Here In July Or August…

In peak season, you can see some of the finest boats and tall ships in Provincetown. In July, Kalmar Nyckel tall ship, an authentic re-creation of a 17th century Dutch vessel, comes with the early afternoon pirate tours and early evening recreational tours. The original Kalmar was one of America’s pioneering tall ships that brought some of the earliest settlers to the colonies. In August and September, a 170′ 3 masted Mystic Schooner makes fair competition for Bay Lady and Hindu in Provincetown. 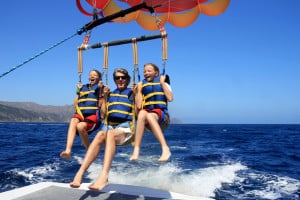 Whether you are up for a jumpy ride or a relaxing sail up in the air, seal watching or getting the whole view of the tip of Cape Cod, Captain Scott and the crew will make sure you get a memorable experience with your friends and family. You can fly up to three people in tandem. Everyone enjoys the thrill of flying, and seeing P-Town from the air will make your vacation.

Discover more about sailing in Provincetown, Mass! Call to inquire about special rates and packages at the Provincetown Hotel 508-487-3232 or visit us online at www.provincetownhotel.com.