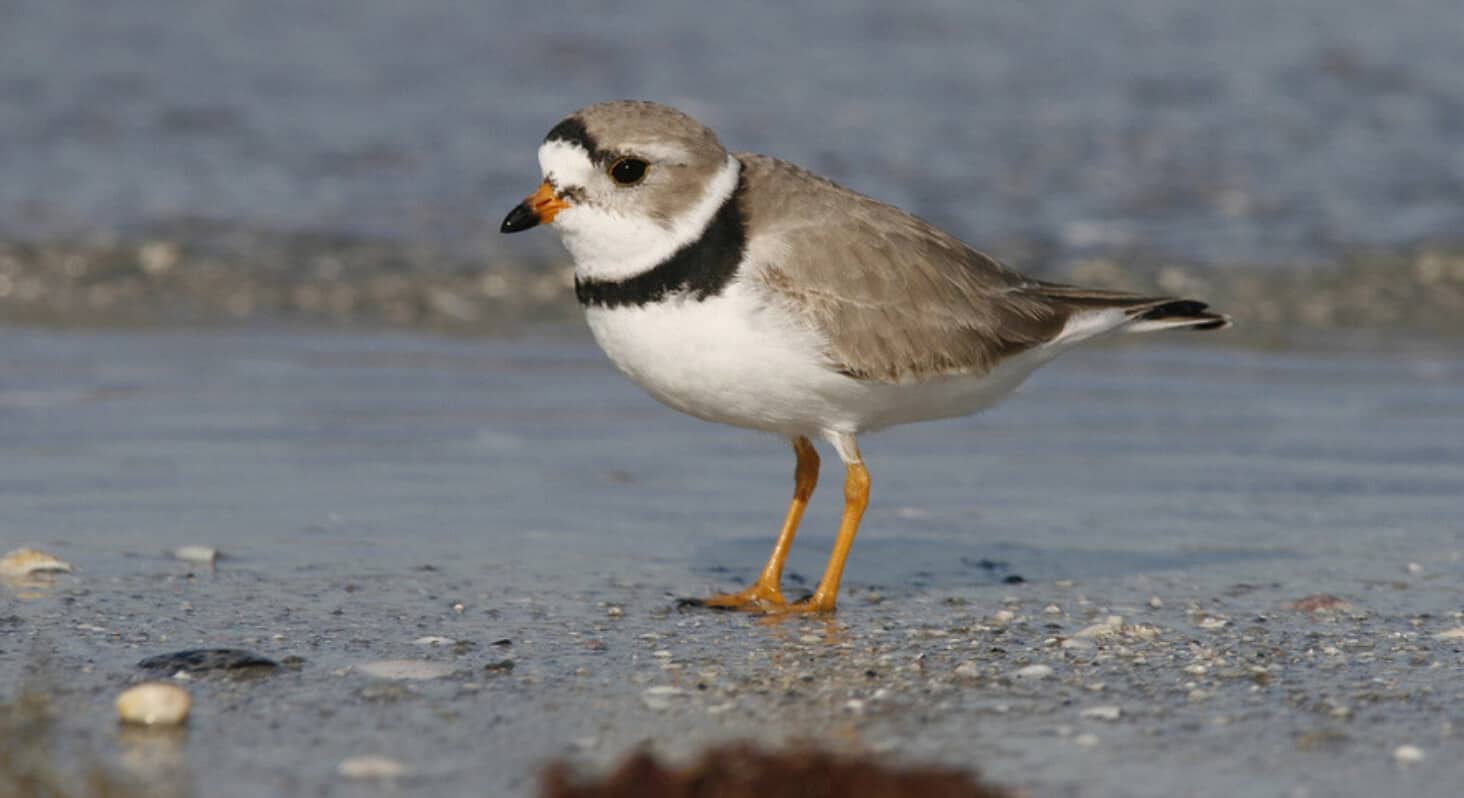 The Piping Plover, a beautiful, small shorebird, is listed as threatened under the Endangered Species Act both federally and in the State of Massachusetts. There are less than 2,000 pairs along the Atlantic coast.  With its miles of undeveloped beaches, Cape Cod National Seashore supports about 15% of the Massachusetts breeding population.

Much of the Piping Plover’s decline is due to human activity on beaches and steady loss of coastal habitat for nesting, which begins in March. The small chicks are flightless for about a month and prey to crows, coyotes, dogs, and foxes.

To protect the Piping Plover, Seashore biologists protect nesting areas with ropes and signs. When visiting our Provincetown Hotel, if you see one of these areas at Herring Cove or Race Point beaches, please respect the closure and enjoy the birds from a distance and please keep your leashed pets away. 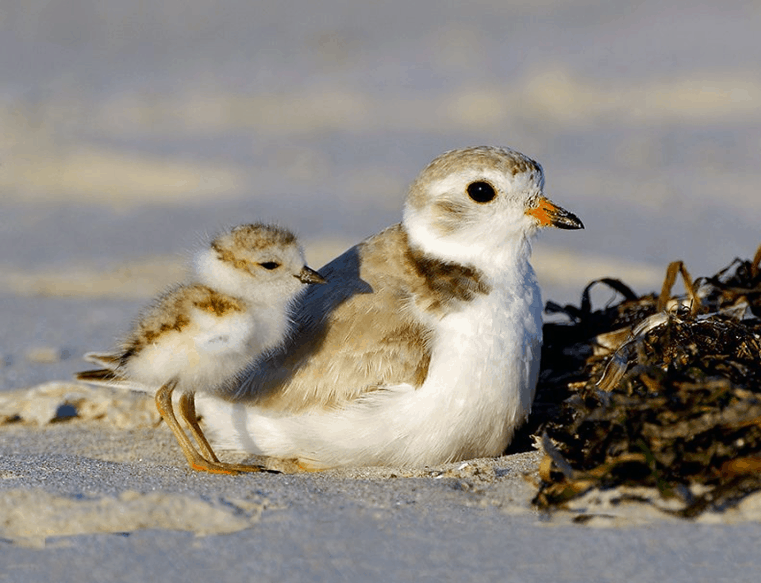