Get Around Provincetown on Your Bike :: Summer Activities 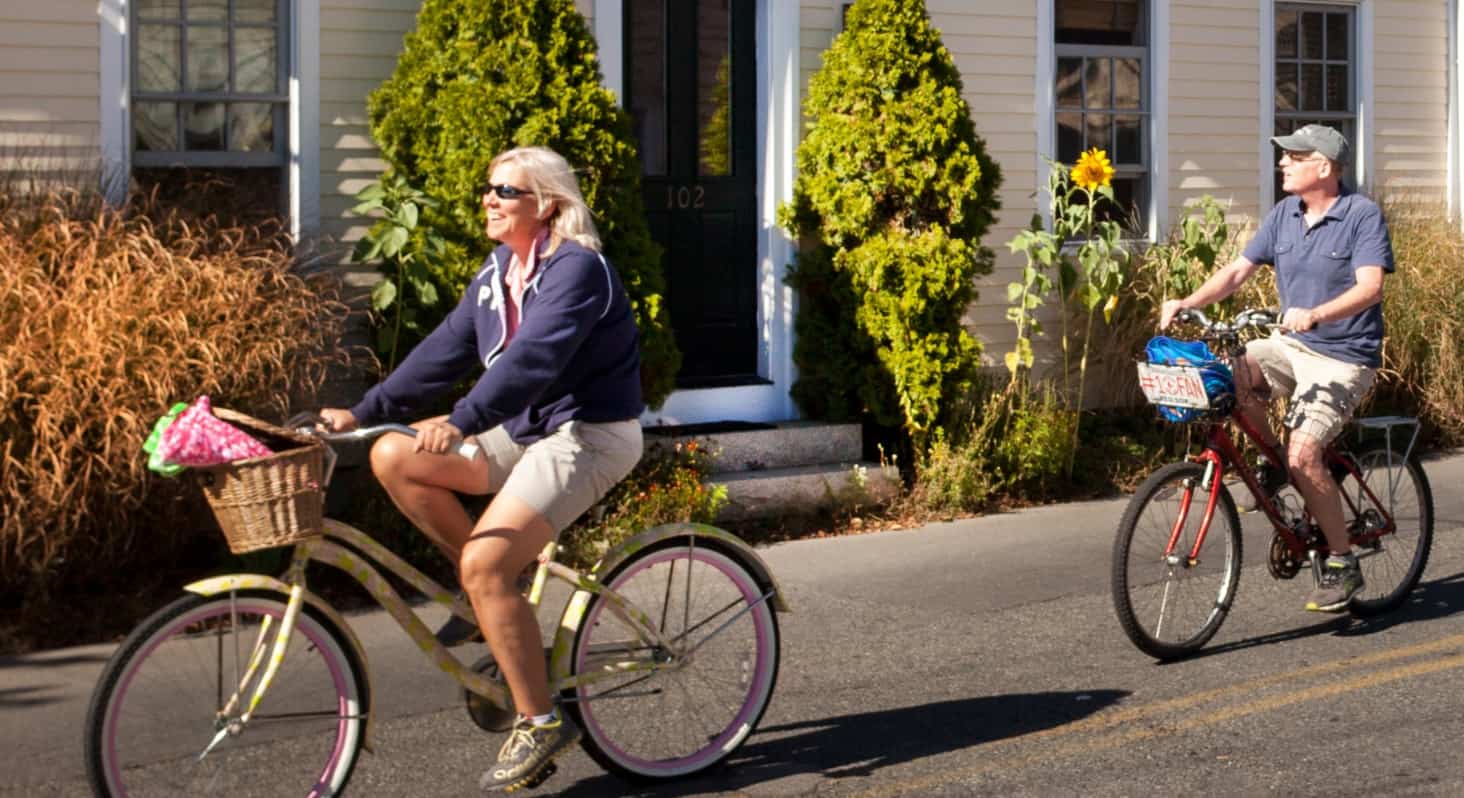 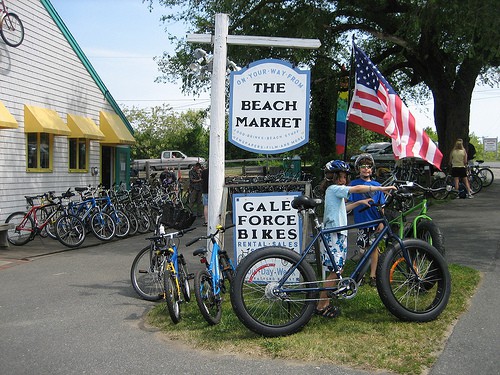 There is no better way to get around Provincetown than by bike!

A favorite activity among visitors, the Cape Cod National Seashore is home to scenic paved bike trails that wind through the dunes and into Beach Forest. You can enjoy a healthy workout or choose a meandering ride to the Herring Cove Beach for a lunch courtesy of Far Land Provisions.

A bit farther south, 2-mile Head of The Meadow Trail leads to the picturesque Head of the Meadow Beach and the town of Truro. Nauset Trail starts at Salt Pond Visitor Center and takes you to Eastham Doane Rock picnic area.

For an easy access to the nearest bike trails, Cape Cod Regional Transit Authority provides a bike shuttle bus with a trailer for bikes. The shuttle connects village centers in Wellfleet, Truro, and Provincetown, and trails in the Cape Cod National Seashore. 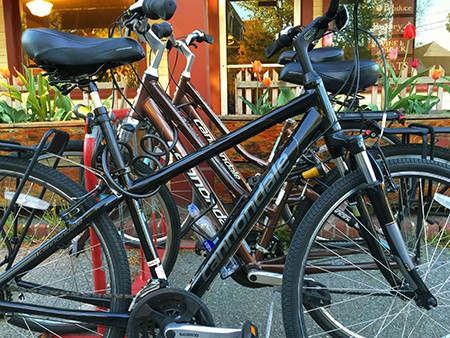 With pedestrian traffic and cars during the season, biking downtown can be a challenge.  Commercial Street is one way for bikes and cars from the east to the west end. Bradford Street, which runs parallel to Commercial Street, has a few hills and two way traffic. Side streets are less congested, but don’t forget to wear your helmut and look both ways.

There are plenty of parking spots for your bike in Provincetown. The Provincetown Hotel at Gabriel’s has several on property and one in the park next door.