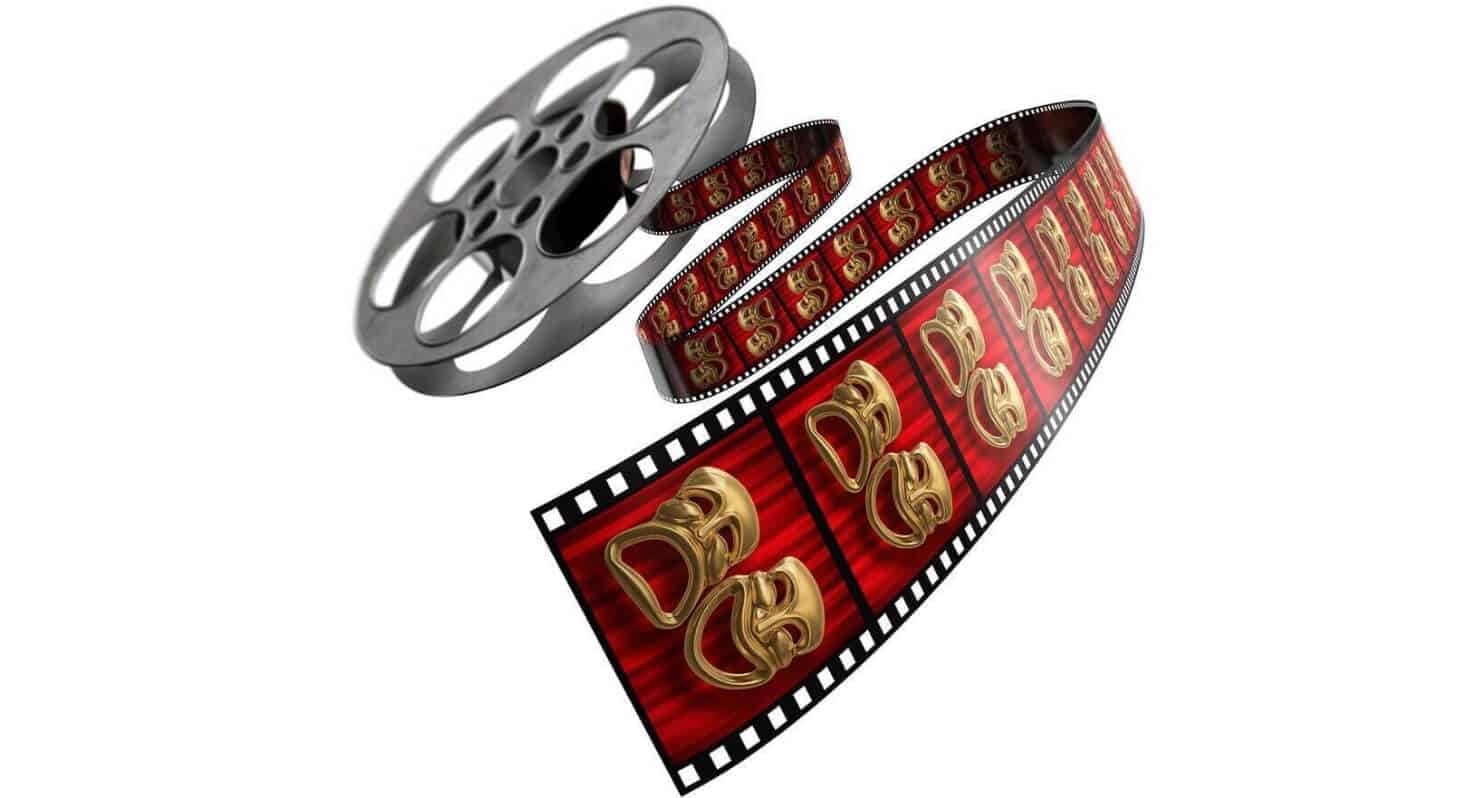 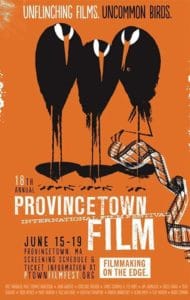 The jury of the 2016 festival consists of the renowned professionals in film-making. This year’s Provincetown International Film Festival will honor out actress Cynthia Nixon, director Ang Lee, producer Effie T. Brown, and will feature an array of films from big and small independent movie-makers in several Provincetown locations.

A tour-de-force actress with a long résumé on film, television and stage, Cynthia Nixon began her career at age 12 in the feature film Little Darlings and made her Broadway debut in The Philadelphia Story for which she won a Theatre World Award. On television, she received much critical praise and her first Emmy Award in the role of Miranda Hobbes on HBO’s hit series Sex and the City, which also earned her multiple Golden Globe nominations. She went on to co-star in the two wildly successful Sex and the City films.

The festival’s satellite activities will be held in Wellfleet drive-in theater as well as Chequessett Yacht & Country Club where the opening reception and screenings will take place on June 16th.

The Provincetown Film Society (PFS) is a non-profit dedicated to continuing the founding mission of the Provincetown Art Colony – to provide a welcoming, nurturing and inspiring environment for boundless and authentic creative exploration – in film. From the time it was founded in 1998 the Society has been committed to serving its communities who are often outside of the mainstream, in the margins, or otherwise underserved – but have a voice critical to the evolution of artistic expression.

Looking to become a festival insider? The Provincetown Hotel at Gabriel’s is located at the very heart of Provincetown, just a short walk away from all the major venues of the 2016 Film Festival. Limited availability on the selected dates of the festival. BOOK NOW Online, or reach us at info@provincetownhotel.com or (508) 487-3232 for any questions.