Why is is called Cape Cod? 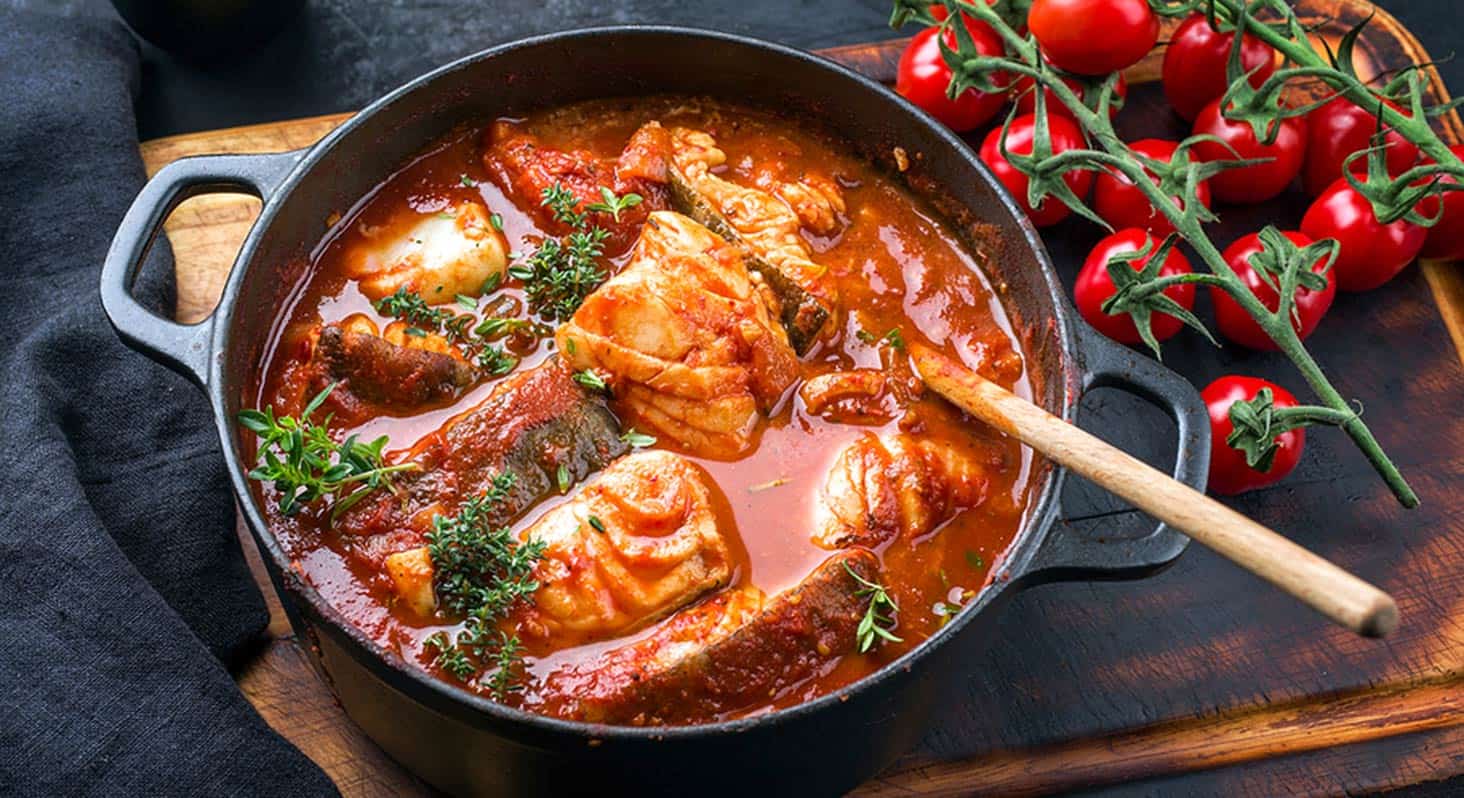 Why is is called Cape Cod?

A Unique Peninsula, An Iconic Fish, and How Cape Cod Came to Be

Like other famous capes throughout the world, such as Cape Point in South Africa, Cape Cod is a landmass that extends into a body of water, in this case, the Atlantic Ocean. The massive movement of glaciers formed the cape during the last ice age, and after the ice melted away, the peninsula revealed itself. Of all the capes around the globe, Cape Cod has a particularly unique geographical layout. Its rectangular shape extends eastward for the first 40 miles, but then it suddenly leads you north for another 30 or so miles. And at the very tip, where Provincetown resides, it curves back to the west, forming a curlycue that creates the Cape Cod Bay.

A Famous Fish and the Cape’s Namesake

All along the New England coastline, particularly in Cape Cod, fishing has been an integral part of the economy and culture for generations upon generations. Provincetown has always been a hub for people bringing in their fresh catch of the day, its active harbor a hub of seafaring activity. Among the many fish that you’ll hear about, by far the most iconic and the one that gave Cape Cod its name is the Atlantic Cod. Given how far out in the ocean the cape lies, Provincetown has always had an advantage in that it offers easy access to deep-sea fishing; this is where, at 200-400 feet under the surface, the most-prized cod make their home. During his time on Cape Cod, none other than Henry David Thoreau wrote about seeing thousands of cod stacked several feet deep along the wharf, a sight that made an impression on the famous writer.

Cod: Give It a Try and You May Be Surprised

From the Provincetown Hotel, it’s less than a 10-minute walk to a number of  Provincetown’s restaurants. At the Canteen, they have 100% outdoor seating where you can dip your feet into the sand while biting into a delicious serving of fish and chips made with fresh-caught cod. Another favorite on their menu is their fish sandwich, made with cod but fancied up a bit with chipotle crema and pineapple chutney. As far as fish go, cod is mild and not overly “fishy” in taste, so it’s an appealing option for even those who are generally not big on seafood. It’s a fish and a meal that is so intertwined with the history of the cape; they are nearly inseparable.

Reserve your stay and discover the rich history and flavors of Cape Cod firsthand!