Thanksgiving in Provincetown: A Tradition Dating Back 400 Years 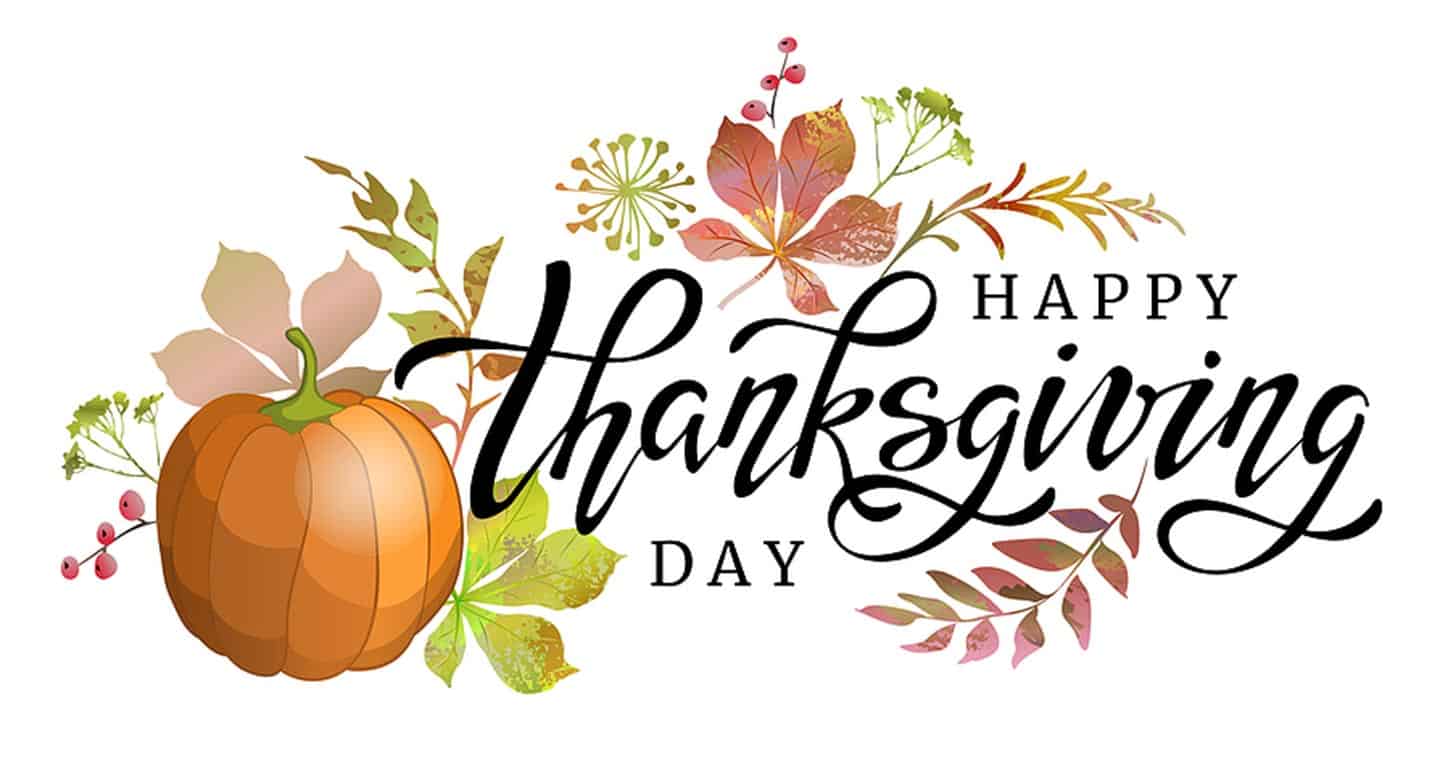 Thanksgiving in Provincetown: A Tradition Dating Back 400 Years

Historical Roots of the Original Thanksgiving

Every Thanksgiving in Provincetown is memorable, but 2021 has extra significance, as it marks the 400th year celebration of the first Thanksgiving. After landing in Provincetown in 1620 and surviving a harsh first winter, the Pilgrims gathered for a 3-day feast. Many Mayflower settlers had perished during their first year on Cape Cod, primarily due to disease. So, their gathering was to give thanks not just for a bountiful harvest and plentiful food but for the very gift of life itself. The Wampanoag, the local Native American tribe, joined the settlers for the multi-day merriment, which also functioned as a diplomatic meeting between the Pilgrims and the Native peoples.

A not-well-known fact is that the original Thanksgiving in 1621 did not take place on the final Thursday in November, the date on which we are all accustomed. The exact date is unknown and could have been anytime between September and November, as the local harvest was wrapping up. The timing on the yearly calendar was etched into stone much later, in the mid-19th century, when President Lincoln declared it a national holiday always falling on the final Thursday of November.

Mayflower Compact and the Mayflower Monument

In addition to feasting on local produce and seafood (which was much more plentiful than wild turkey on Cape Cod), the peaceful nature of the gathering was also the result of the Mayflower Compact. Signed the previous year, in 1620, this document established a social order amongst the settlers, calming the discord that brewed upon their initial landing. Today, the Pilgrim Monument is a landmark that commemorates both their landing in Provincetown and their signing of the Mayflower Compact. Every year the Pilgrim Monument is lit up with over 3,000 lights, marking Thanksgiving’s arrival and the start of the holiday season.

A Special Time on the Cape

November is a lovely time to visit Provincetown, as the summertime crowds are long gone, and the spirit of Thanksgiving imbues the town with warmth. From the Provincetown Hotel, you will be a short walk away from the Pilgrim Monument; the quirky and festive Lobster Pot Tree, lit up every year in Lopes Square during Thanksgiving weekend; and several restaurants serving up traditional Thanksgiving meals.

Plan your visit today to the place where Thanksgiving began!