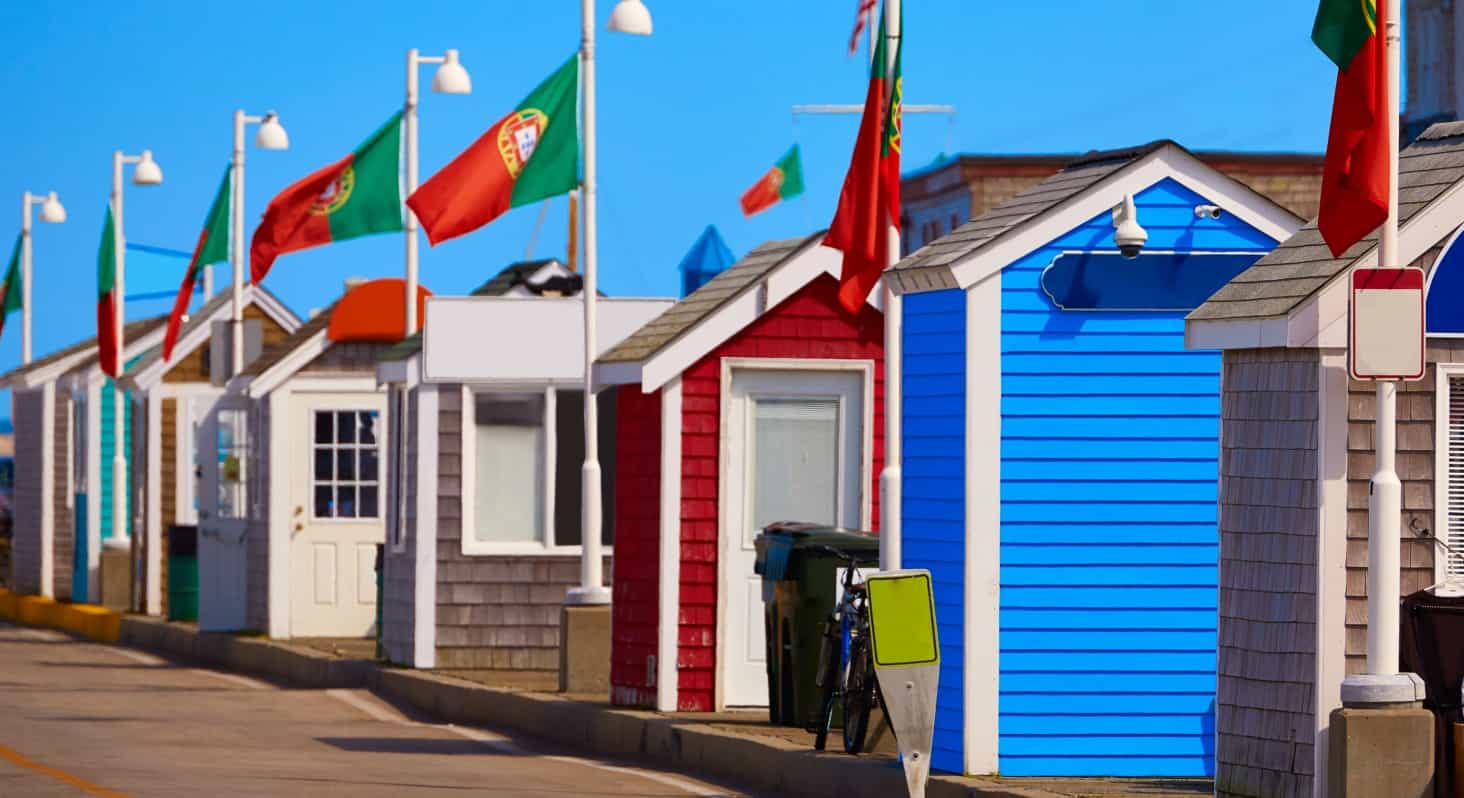 Cape Coastline: A World Away From Other Beaches

First-time visitors and Cape Cod old-schoolers alike come to Provincetown for its beaches. These are not the over-developed coastlines of the Jersy Shore or the packed sands of Miami. The 40 miles of beaches protected by the National Seashore Park are a world away from those places. Here you’ll find rolling dunes, preserved ecosystems, and natural charm. You’ll share the area with shorebirds and monarch butterflies making their annual pilgrimage southward. You’ll watch sunsets on the furthest tip of the Cape while resting your feet in the lapping waters of the Atlantic. An annual pass, only $60 and well worth the modest fee up-front, grants you access to the entire park’s expanse. From Provincetown, you are surrounded by its beauty, waiting to be explored by foot, bike, or vehicle.

Although the closest beaches to Provincetown are Race Point and Herring Cove, each of them famous for good reason, it’s worth exploring further down the Cape as well. A quick 15-mile drive south, and you arrive at Marconi Beach, which is shielded by an impressive 40-foot natural sand cliff; because of this, it’s secluded in a way that the northern Cape beaches aren’t. And if you want to soak in the scenery of the Cape while getting a workout, you can bike the stretch between P-Town and Wellfleet, which will bring you to Marconi Beach just off Route 6. This bike map will guide you on a mixture of roads and bike paths to make such a trip. After your relaxing beach day, cap off the evening in classic Cape Cod fashion by seeing a movie at the Wellfleet Drive-In, which is one of only a few hundred drive-ins left in the country. Even as the world has changed dramatically over several decades, they still show movies under the moonlight, keeping the tradition going for over 60 years.

A Towering Monument to Provincetown’s History, Just a Block Away

Constructed in 1910 and a can’t-miss landmark of P-Town, the Pilgrim Monument is a beacon at 252 feet high. It commemorates the arrival of the Mayflower pilgrims to the harbor in 1620, where they signed the Mayflower Compact, putting Provincetown in the history books. It’s worth climbing the stairs that bring you to the top, where you’ll get an unobstructed view of the harbor and the Atlantic Ocean stretching out to the distant horizon. At the base of the monument, the Provincetown Museum provides a wealth of history about the Cape’s whaling history, its Native American heritage, and the maritime culture that has defined the Cape for generations. And best of all, the Provincetown Hotel is steps away from the monument and museum, just around the block. The stories of the Cape will enchant you, and you’ll leave with an appreciation for its specialness.

Reserve your stay today and be swept away by the Cape’s beauty, history, and culture!