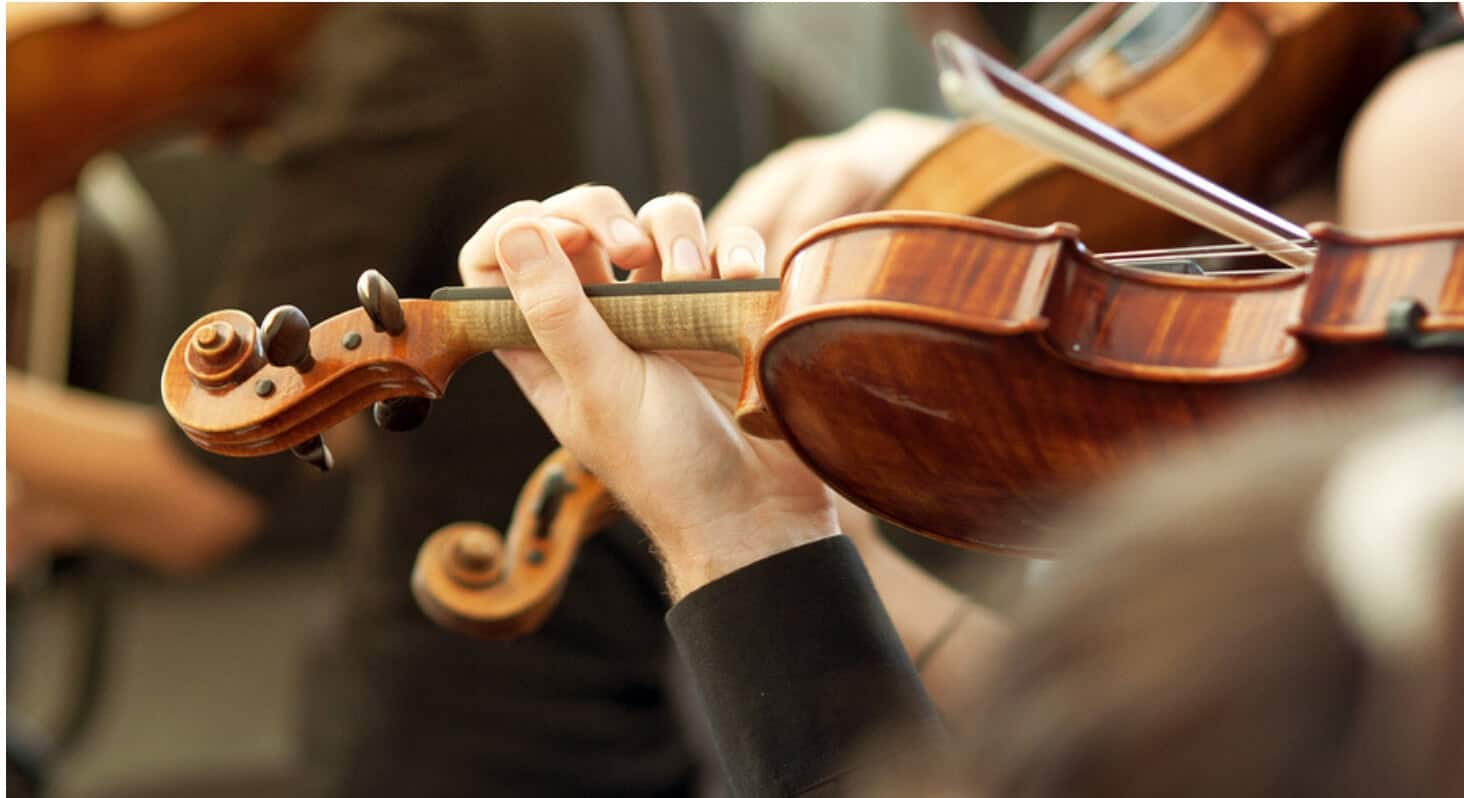 The Outer Cape Chorale was founded in 2002 by its conductor Jon Arterton. The Cape Cod Chorale has grown to a group of over 140 chorus based in Provincetown, Massachusetts. They are a community chorus of which no member auditions. The members simply must have one thing in common, the love of music. They even take their soloist from the chorus itself. Within the chorus you will find those who have been singing all their lives, singers who haven’t sung a note since grammar school, and trained vocalists. 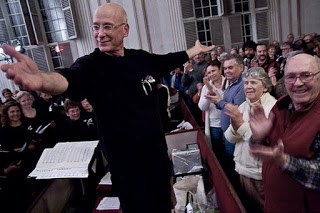 Some teach music, and some have never looked at a page of sheet music … and yet they all come together and make magic.

The Outer Cape Chorale  can be seen performing in the newly restored Provincetown Town Hall
and their concerts are always a free event although a goodwill offering is taken.

They made their debut to a capacity crowd in Provincetown’s Town Hall singing Brahms’ Liebeslieder Waltzes. They have also presented a program of American music called Mostly Gershwin, a concert version of Gilbert & Sullivan’s Iolanthe, a concert of songs from around the world, a concert of Great Opera Choruses, a concert of music from Broadway, and an immensely popular concert of music by the Beatles. 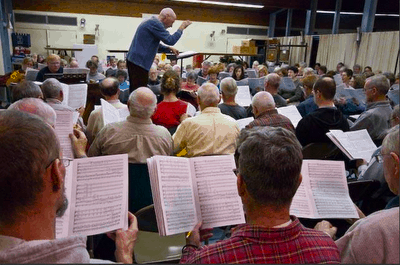 Jon Arterton began his musical journey as a choirboy at Washington’s National Cathedral. He holds a Master’s Degree from The New England Conservatory of Music where he also served as Assistant Conductor of Choruses.