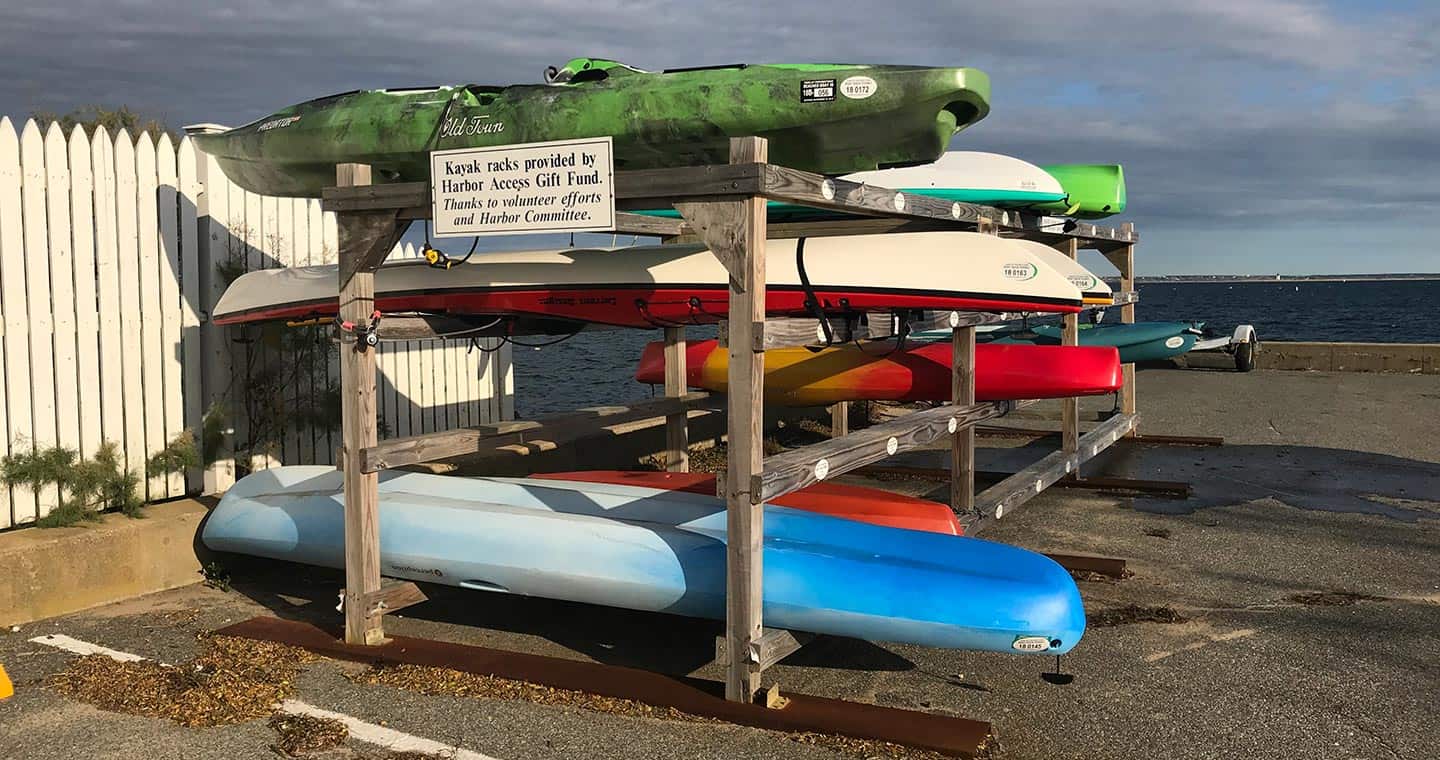 Easy Access to Award-Winning Beaches Just a Few Miles Away

Cape Cod, with its 500-plus miles of coastline, is a beach lover’s dream. Every section of the Cape on a map, from when you first drive through the lower region until you hit Provincetown at the very end, has plentiful beaches to discover and explore. For ease of access, when you’re staying at the Provincetown Hotel, it’s hard to beat Herring Cove Beach and Race Point Beach. Both are just a few miles away, accessible by bike or by foot, and both are hugely popular in the summer months. Race Point Beach was recently voted one of the top 25 beaches in America and extends for miles and miles, with plenty of space to find a private spot on the sand away from the crowds. Well-maintained trails wind through its dunes, so those who don’t want to swim can hike and enjoy the wildlife and stunning views of the shoreline.

Plenty of Waves and Fun To Go Around

Surfers, bodyboarders, and sea kayakers will find plenty to love on the beaches that run down the Atlantic side of the Cape. Many of the best surf spots fall within the boundaries of the Cape Cod National Seashore, which stretches from the outer tip of the Cape all the way south to Chatham. The Atlantic Ocean swells consistently hit this side of the Cape in places like Marconi Beach, which is also famous for its towering sand cliffs. There, on a clear day, you’ll get panoramic views of both the Atlantic waters and Cape Cod Bay in the opposite direction. In contrast to other overly crowded surf destinations, the Cape is so vast and wide-open that there are plenty of waves to go around for everyone.

Secluded Beaches and the Calm Waters of Cape Cod Bay

In addition to the several well-known beaches, other more under-the-radar destinations are worth exploring. One such spot is Bound Brook Island, which is on the Cape Cod Bay side of the Cape, so its waters are generally calmer and more family-friendly. Getting there requires a mile walk through the dunes after parking, but the reward is a lack of crowds and a postcard-worthy beach scene. Even better, plan your visit for when the tide is low, and you can explore the tide pools that reveal themselves. The water is also often warmer on this side of the Cape since the peninsula’s unique shape shelters these beaches. Every day, you can choose a different beach from the Atlantic to the Bay, luxuriating in the Cape’s many treasures.

Plan your stay today, and the Cape’s endless beaches will enchant you!