A Driving Tour of the Cape, With History and Beauty Along the Way 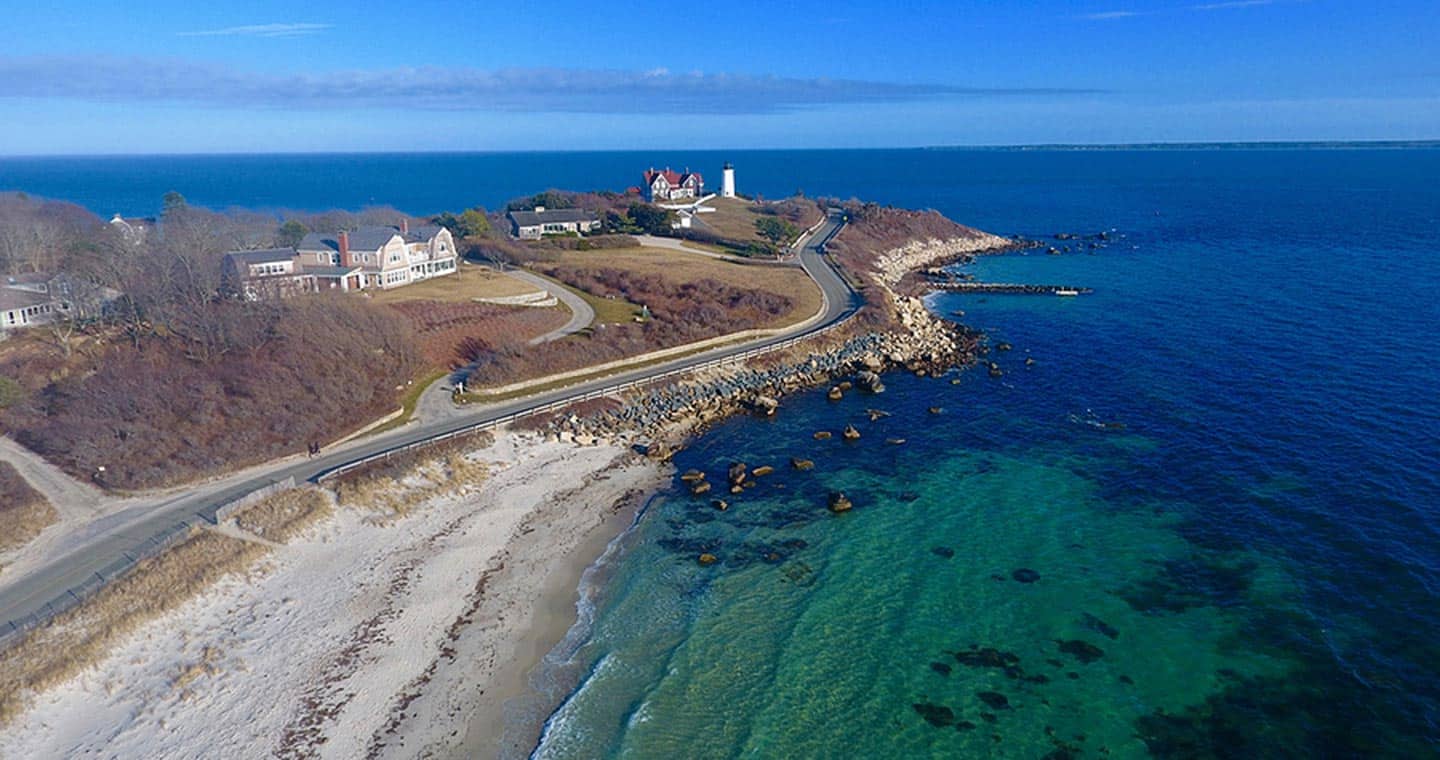 A Driving Tour of the Cape, With History and Beauty Along the Way

Old King’s Highway: Route 6A and Its Rich History

Starting from the iconic Sagamore Bridge, at the foot of Cape Cod, Route 6A winds its way 62 miles until it ends in Provincetown, just a few blocks from the Provincetown Hotel. Also known as the Old King’s Highway, it is one of the most historic stretches of road in America, as it has been in use for hundreds of years. It was once an active travel and trading route for the Wampanoag tribe in pre-colonial days and continued to be used by the Pilgrims and later settlers of the Cape. Today, it is the connector between all of the various quaint towns and regions of Cape Cod, and it’s the best way to see the area by car.

As you drive through the lower portions of the Cape, through Barnstable, Dennis, and Orleans, you’ll pass by gorgeous lakes, wilderness preserves, and marshlands that extend to the ocean. Then, heading out of Brewster, Chatham, and Eastham, you’ll be entering the outer Cape and the heart of the Cape Cod National Seashore.

A Scenic Drive Right From the Provincetown Hotel’s Doorstep

As you continue your drive, getting further and further out on the peninsula, Route 6A turns into “Shore Road” as you inch closer to Provincetown. Shore Road then turns into Bradford Street, the main thoroughfare through P-Town’s downtown and marina district. It’s also the street upon which the Provincetown Hotel is located – how convenient that you can drive the entire distance of the Cape and arrive at your destination without ever needing to make a single turn along the way!

For an easy scenic drive near Provincetown, just follow Bradford Street through the end of town, where it winds through the Herring Cove Beach area and links into Province Lands Road. This route will take you through beautiful wilderness areas, eventually merging with Race Point Road. Near where the roads converge, be sure to visit the Province Lands Visitor Center, where their 360-degree observation decks offer unparalleled views of the surrounding dunes and outer Cape beaches.

For those who want a more guided outing, you can download an audio tour that will play along in your car as you pass through different areas of the Cape, providing historical and cultural context. It’s an excellent way for the whole family to follow along and engage with fascinating stories about Cape Cod as you go.

A crucial part of the Cape’s history, Route 6A recently became a National Scenic Byway, cementing its pedigree. As you pass by centuries-old houses and churches, as well as family-run organic farms and general stores, you’ll be swept away by the sights of the Cape, just as people have been for hundreds of years along the Old King’s Highway.

Reserve your stay today and plan your memorable driving tour of the Cape!